ORLANDO, Fla. (September 9, 2014) When it opens in the summer of 2016, guests visiting the new Loews Sapphire Falls Resort at Universal Orlando will walk into a colorful Caribbean hideaway built around a lush, tropical lagoon and towering waterfall.

Inspired by the picturesque rivers and waterfalls of the Caribbean, Loews Sapphire Falls will immerse guests in a highly themed resort environment using traditional island styling with modern touches. A resort-style pool with a water slide, children’s play area, sand beach and fire pit will help form a central courtyard and will be surrounded by the hotel’s guest rooms. There will be water taxi and shuttle access to all of the entertainment and dining options throughout Universal Orlando Resort.

“We are excited to continue our growth plans at Loews Hotels by building another hotel with our long-standing partners at Universal Orlando,” says Jonathan Tisch, Chairman of Loews Hotels & Resorts. “Loews Sapphire Falls Resort will be every bit as distinctive as the other four on-site hotels and will offer a new option to families looking for a truly special Orlando vacation.”

“Our guests repeatedly tell us that our Universal Orlando on-site hotels provide them a completely immersive vacation experience from the moment they enter our hotels and are transported to another place,” said Tom Williams, Chairman and Chief Executive Officer, Universal Parks & Resorts. “We look forward to bringing them yet another incredibly themed experience with the opening of Loews Sapphire Falls Resort.”

The new hotel will be full service. Amenities will include Early Park Admission to Universal’s theme parks, a full-service restaurant with scenic views and outdoor dining, a themed lobby lounge, poolside bar and grill, quick-service marketplace, valet service and a fitness center. Booking information and pricing will be announced at a later date.

About Universal Orlando Resort
Vacation like you mean it at Universal Orlando Resort – where every heart pounding, jaw-dropping, goose-bumping second counts. It is the only place where you can turn spending time with your family into spending time as a family. Together, you can soar above Hogwarts with Harry Potter, swing above the streets with Spider-Man, become a Minion in the hilarious and heartwarming Despicable Me Minion Mayhem ride, and join Optimus Prime in the fight to save mankind on the new mega-attraction, TRANSFORMERS: The Ride – 3D. And now, you can board the Hogwarts Express and step into The Wizarding World of Harry Potter – Diagon Alley. 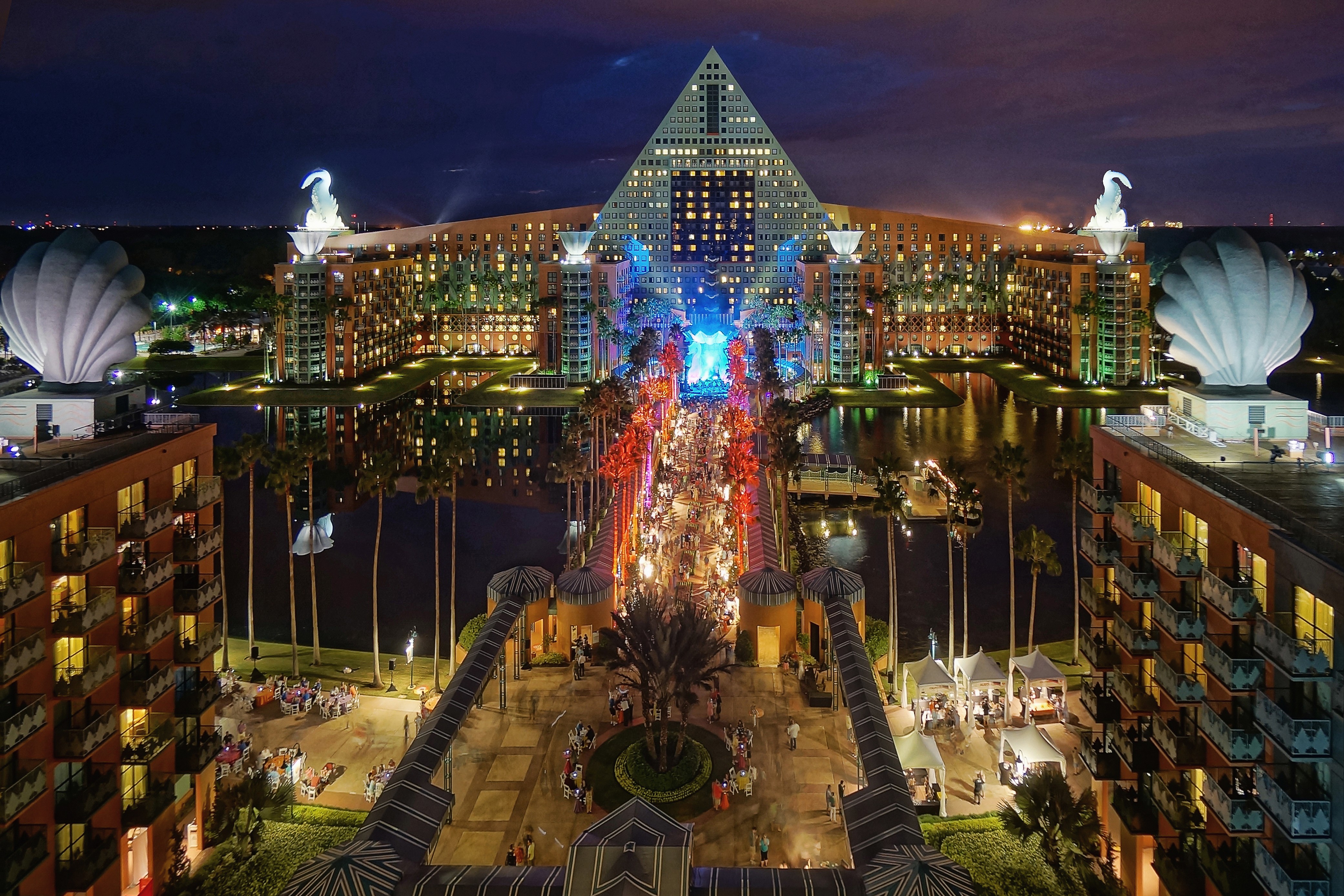