The City of Orlando has once again joined forces with CBS affiliate, WKMG, Local 6 and Central Florida’s “Chick-fil-A” locations for the fifth annual “Angel Tree Holiday Concert” to benefit Salvation Army’s “Angel Tree” program. As in the past, the holiday concert will feature the Florida Symphony Youth Orchestra, which includes three full orchestras and one string orchestra. This year’s concert will include the addition of the Central Florida Community Choir, featuring over three hundred singers from across Central Florida.

This year’s event will take place on Saturday, December 7 at 4 p.m. at the Walt Disney Amphitheater at Lake Eola Park. Santa Claus will be joining in on the fun and be available after the performance to greet children, young and old. Admission is free but a toy or cash donation for the Angel Tree program is suggested.

The Salvation Army Band will also be performing before the concert providing holiday music while people can meet their favorite Local 6 personalities. The Salvation Army along with Chick-fil-A will be selling refreshments and snacks with all proceeds going to the Angel Tree Program.

Salvation Army’s Angel Tree program matches donors with children from qualified families unable to provide gifts and clothing during the holiday season. With budget cuts from the government and many business affecting the level of donations, every little bit will help the Salvation Army meet the community’s needs during the holidays. The Army will also have their red kettles at the event as well.  For further information, please contact, WKMG or the Salvation Army. 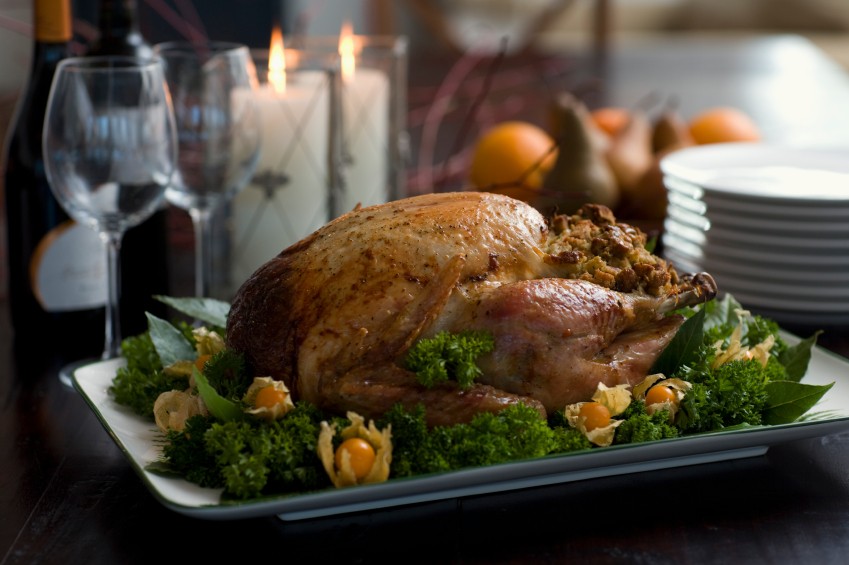